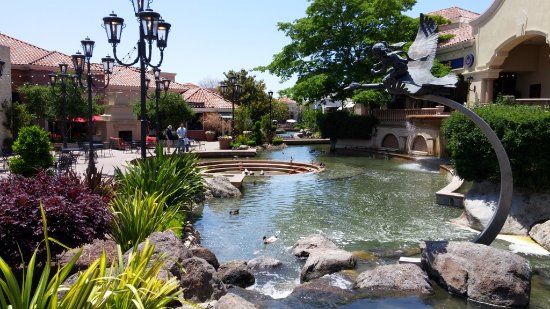 Danville was settled and named by Americans drawn here by the California Gold rush. Daniel and Andrew Inman bought 400 acres of Old Town Danville with their mining earnings in 1854, after living here for a summer two years earlier. By 1858, the community boasted a blacksmith, a hotel, a wheelwright and a general store and the townsfolk wanted a post office.

But what should the community be called? In an article years later, Dan Inman said "quite a number (of names) were suggested." He and Andrew rejected "Inmanville," finally settling on Danville. According to the modest Dan, the name was chosen as much or more out of respect for Andrew's mother-in-law who was born and raised near Danville, Kentucky. Of course it also recognized the energetic young Dan who was later an Alameda County Assemblyman and Supervisor.

The Danville Post Office opened in 1860 with hotel owner Henry W. Harris as the first postmaster. Harris reported in 1862 that there were 20 people living in the town proper, with 200 ballots cast in the last general election. Hearing stories of the prosperity to be found in California, people from the mid-west and east began to settle in Danville and the surrounding valleys. Most new residents had been farmers and observed that the valley land was fertile and the weather benign, altogether an ideal place to settle. The 1869 census counted nearly 1800 people in the combined Danville and Lafayette areas. They squatted or purchased land from the Mexican and other owners and established ranches, farms and businesses.

Settlers raised cattle and sheep and grew wheat, barley and onions. Later the farms produced hay, a wide variety of fruit crops (apples, plums, pears), walnuts and almonds. In the 1800's horses and wagons hauled these products north to the docks at Pacheco and Martinez, following Road No. 2, which wound by San Ramon Creek and was almost impassable in the rainy season.

Bay East ©2019. CCAR ©2019. bridgeMLS ©2019. Information Deemed Reliable But Not Guaranteed. This information is being provided by the Bay East MLS, or CCAR MLS, or bridgeMLS. The listings presented here may or may not be listed by the Broker/Agent operating this website. This information is intended for the personal use of consumers and may not be used for any purpose other than to identify prospective properties consumers may be interested in purchasing.

Let me take this opportunity to introduce both myself and my real estate office to you. Perhaps you’ve worked with other Realtors® in the past, but before you dismiss me as just another Realtor® I would like to explain how I’m different. Please check out my About Page!